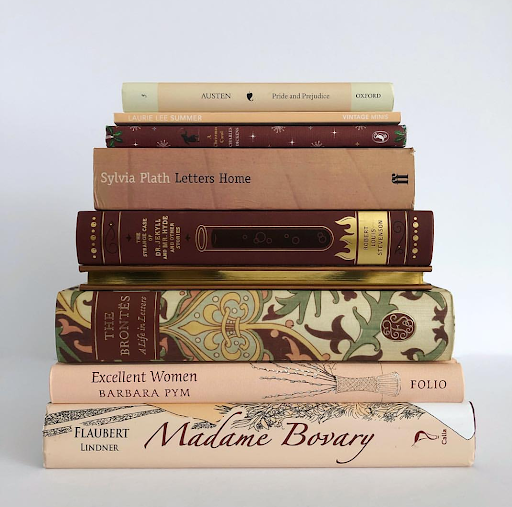 Try as we might to ignore it, we must admit to ourselves that the vast majority of us do in fact judge a book by its cover– in the most literal sense! And so what is worse than loving the premise of a book but absolutely hating the cover? Or, in a similar vein to this, what is worse than a book that has a beautiful cover, but only on the most expensive edition? This is a phenomenon I like to call Beautiful Hardcover, Not So Beautiful Paperback, for it always seems to be the hardbacks that are afforded beautiful covers while the paperback editions (at least the UK ones) are not quite so beautiful! This is something I’ve seen happen so many times so I thought it fun to compile a list of particularly prominent cases!

If I happen to have missed any that had you particularly riled up them please comment below!!

So, without further ado, lets begin!

This is the book I’d like the start with because it’s the one I feel most passionately about! My edition of this book was the paperback and therefore was the cheapest and I regret buying that edition with everything in me. The hardback editions are so so beautiful, I mean, just look at the pictures below and I feel you’ll understand!

I recently purchased the hardcover version of this book and the cover is so beautiful, it’s genuinely one of my favorites! The paperback version however, is not so pretty in my opinion (though it is fine, just not as nice to me).

Though the paperback cover is not ugly, I personally love the hardback cover so much more! (so much so that I spent more money just so that I could have the pretty cover)

My main reason for preferring the hardback cover of this particular book is that, although the art is beautiful, it doesn’t match how the character is described in the book! I also just think that the hardback is really really pretty!

I absolutely looove the hardback cover of this book! I think it’s definitely one of my favorites, though unfortunately it is far more expensive than the paperback!

Honorary mention to literally any cover that was released after the movie was made because honestly they kinda stink most of the time and they are often paperback as opposed to hardcover so it’s still sort of relevant!

So that wraps up the books that have most clearly (for me at least) fallen victim to the Beautiful Hardcover, Not So Beautiful Paperback phenomenon! These are of course only my opinion, and none of the covers are objectively bad, they’re just not my favorite!

I would love to hear which books you feel have a case of this, and if you agree/ disagree with any of the points made!

6 thoughts on “Beautiful Hardcover, Not So Beautiful Paperback”